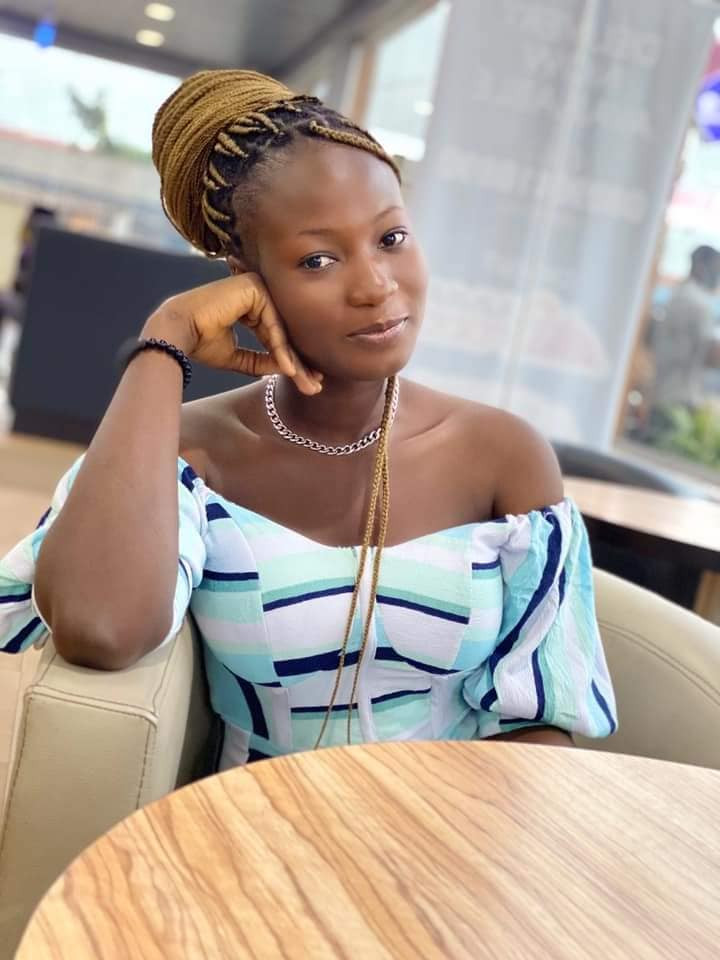 No fewer than five people were killed when a gas tanker rammed into Bode market in Molete area of Ibadan, the Oyo state capital.

SNEHTV reported that the fully loaded gas tanker coming from Idi-Arere lost control and swerved into the market on Sunday morning, July 4.

Spokesperson of the State Police Command,  Adewale Osifeso, confirmed that five people died in the accident while many sustained injuries.

He said the corpses have been deposited at a morgue, adding efforts were on to evacuate accident vehicles and reveal the identities of the deceased.

One of the deceased has been identified as Adewumi Barakat. One Comrd Abdulsalat Omolaj shared her photos on Facebook. 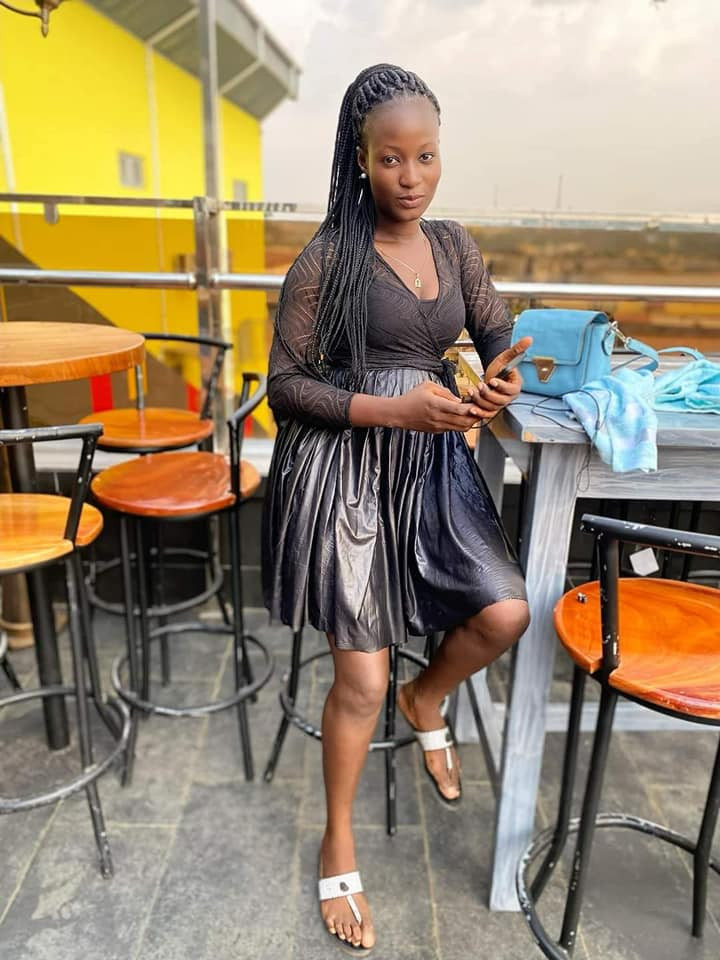 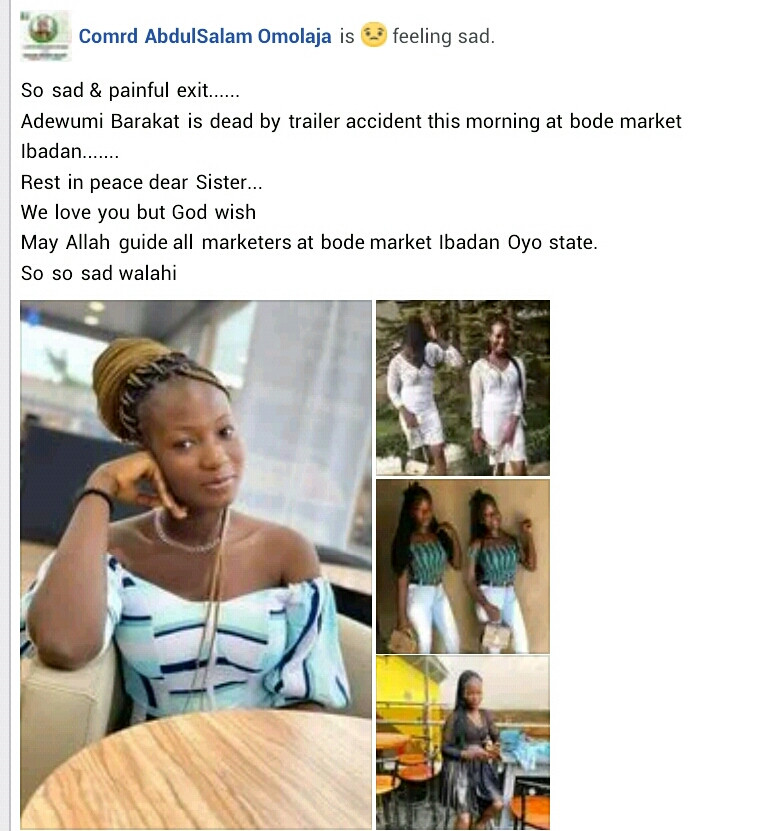 Add SNEH TV to your Homescreen!